July's offering is a pair of Roy Haynes Signature stick manufactured by the Slingerland Drum Company circa early 60's. One of his maple finished Slingerland sets can be seen in the inside cover of the album/CD of McCoy Tyner's Reaching Fourth. The liner notes of the album mention Roy being chosen for Esquire Magazine's "Best Dressed Men of the Year" list.

Roy originally endorsed WFL/Ludwig through the 50's. His association with Slingerland was rather brief, and he shortly returned to Ludwig playing the now classic Jazzette drum outfit in Mahogany Stain.

Haynes WFL, Slingerland, and Ludwig sticks all featured a slight back taper, creating an interesting feel at the fulcrum. In fact, the Leedy Drum Company had an entire line of sticks called the "Super Balance" utilizing this feature. This slight "bulge" feels surprisingly good on some of these models, making it feel as though you're playing a larger stick than you are.

As was the case with many "paired" sticks from that era, the tips don't necessarily match up.

Until next month, then... 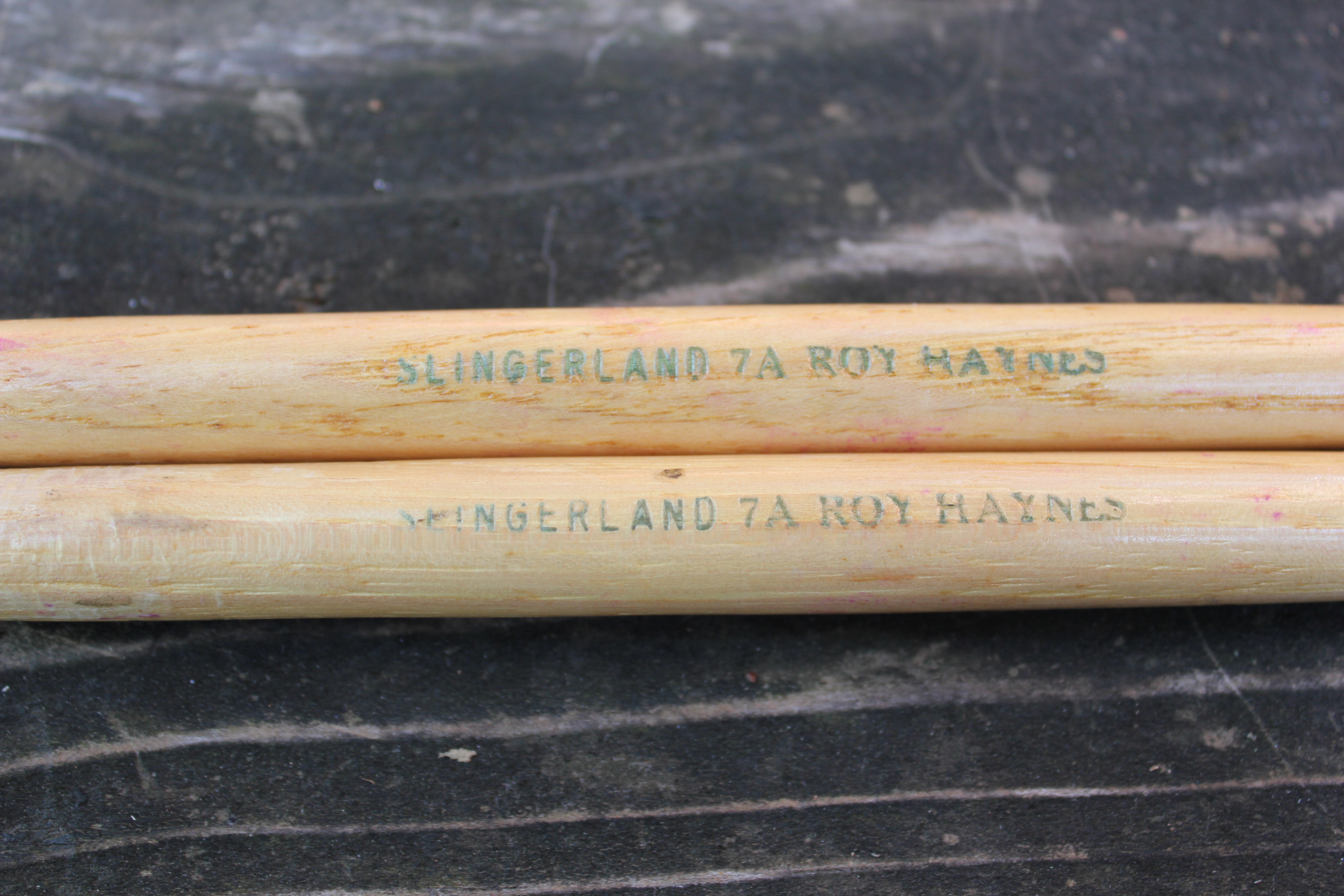 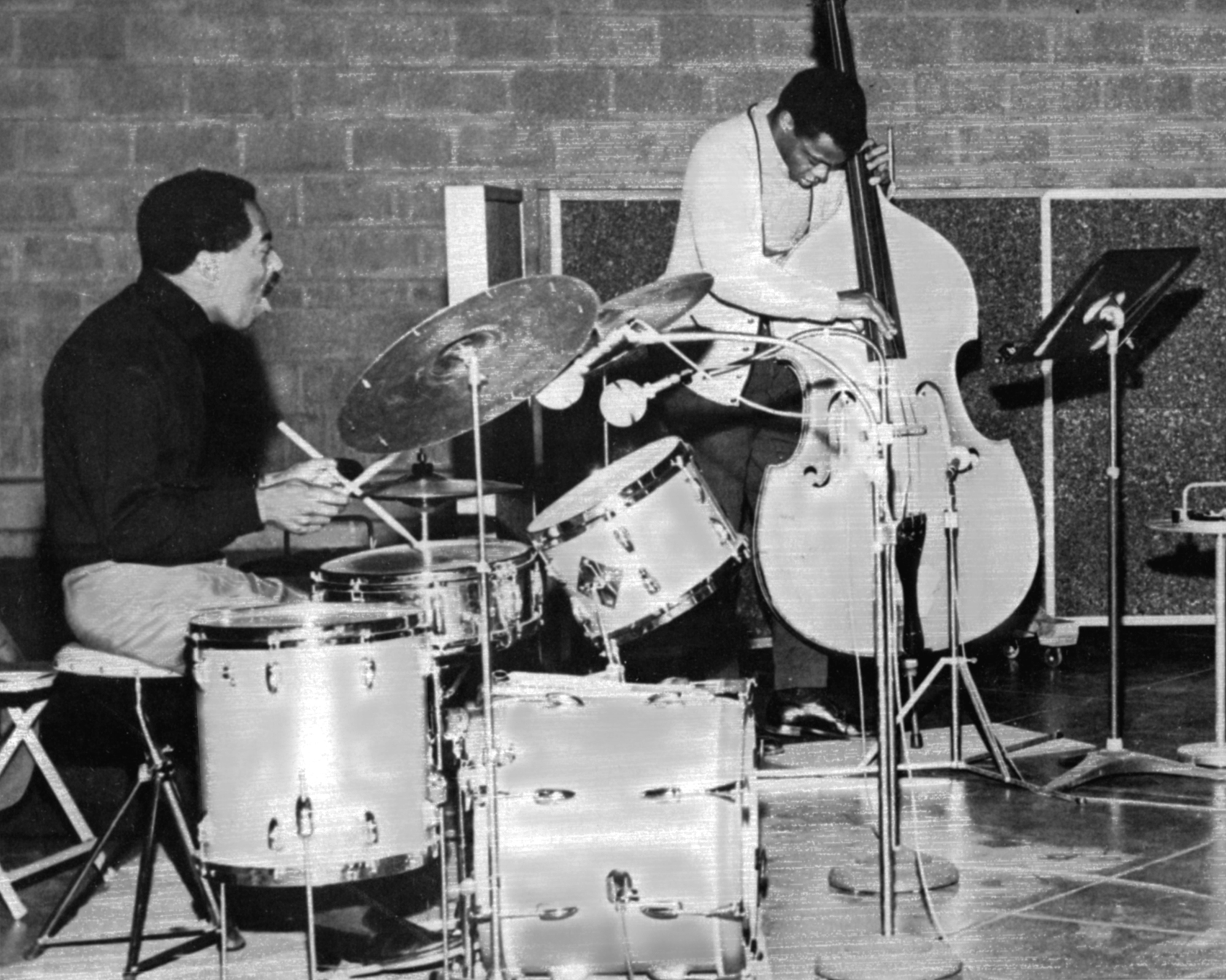